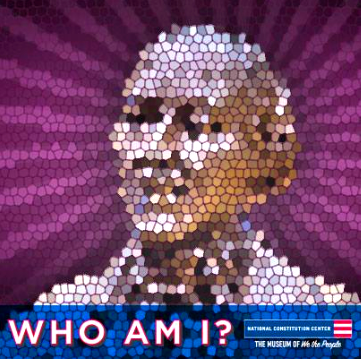 Here’s another Constitution Week brainteaser from the National Constitution Center. Can you guess this Founding Father?

“Though I originally voted against breaking from Britain on July 2, 1776, I later signed the Declaration of Independence—the only signer of that document to have voted against independence. I attended the Constitutional Convention to protect the rights of smaller states and afterwards led the campaign for ratification in my home state, the first to adopt the Constitution. I then served as a senator in the first Congress before resigning to serve as chief justice of my state’s supreme court.”

Check your answer here: http://bit.ly/1prrXjz
Posted by Rio Salado College at 11:33 AM